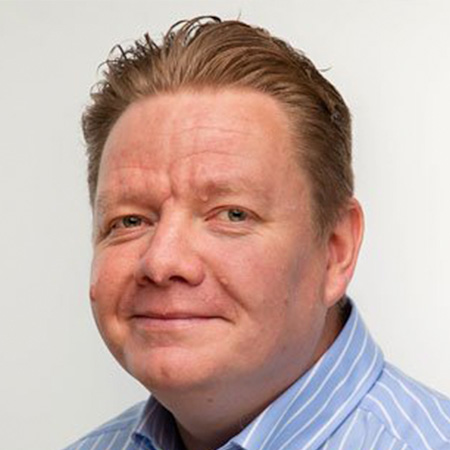 Jamie is currently Director of Research and Innovation at Hafod, where, since 2018, he has been developing an in-house innovation function with a pipeline of projects encompassing financial well-being, dementia care, inter-generational living, decarbonisation and the foundational economy, amongst others.  Prior to joining Hafod Jamie worked extensively in research and innovation roles in public services, including central and local government, where he supported a range of public bodies in testing new ways of working, service models, measurement systems, policies and processes, using the toolkits of design and innovation. He also advised policy-makers and Ministers on the use of evidence and research and evaluated a raft of programmes and projects across a wide range of subject matter.

Prior to his work in the public sector and in Hafod, Jamie trained in earth sciences, which gave him a grounding in research methods and experimental design. He gained a PhD in 2002 for climate research based in southern Norway. He was the strategic adviser to the Local Government and Finance Minister’s Effective Services Group in 2016-2018, sat on the Cross-Government Evaluation Group until 2018 and played a prominent role in establishing the Wales Centre for Public Policy in 2017.